This Is How Muslims Celebrated NYE Around the World

It’s no surprise that 2017 had its highs and lows, especially where Muslim women were concerned. From politics to pop culture, there was no shortage of controversy and conversation, and MuslimGirl.com became a sounding board for the discussions unfolding on a national and global stage. Here are some of our top trending headlines from this crazy year.

17. Where I Stand on Amina Wadud & The Controversial Mixed-Gender Prayer

“This is the point where any woman with feminist or, for those who are a bit afraid of the ‘F’ word, progressive ideas rolls their eyes. To simplify any woman’s actions to wanting to ‘be like a man’ is a very common insult. It is used to shut down any woman who seeks to question the current status quo and, frankly, it’s been devastatingly overused.”

“By taking bits and pieces of a Western-constructed fantasy of the Middle East – often as hedonistic, ultra-luxurious, and overly sexualized – which has always been far from representing the actual reality of the people and culture, Cardi B’s work is orientalist at best.”

“I have fantasies of being a mother to a beautiful baby boy/ He has big brown eyes that look like honey/ And soft, black curls that make me love him even more”

14. Let’s Talk About Mutah, or Temporary Marriage in Islam

“Mutah is a touchy subject because not only is it unusual, it has also been distorted and misused throughout the years. In the Muslim world, the concept is more well-known in the Shia sect, as they believe it is lawful and allowed. However, when the concept was first introduced, all Muslim sources show concurrence.”

12. Preparing for Ramadan as a Bad Muslim

“Every year during Ramadan, I put too much pressure on myself thinking about post-Ramadan life and psych myself out. I tell myself that this will be the year that I finally get my life together. This will be the year that I can be more than just a Ramadan Muslim. And then invariably, something goes wrong in my life and I find myself doubting my faith and slipping into bad habits all over again.”

“We celebrate #HalalPaint for the historic milestone it represents. Its groundbreaking reception is a testament to the fact that our readers are eager for diverse representation, and we remain determined to provide it persistently, honestly, and unapologetically. We look forward to building on the contributions of #HalalPaint to this cause and the many future opportunities we hope it has created to continue pushing forward from here.”

10. 30+ of Our Fave Modest Street Style Looks From NYFW

“Every fashion junkie’s favorite week of the year: New York Fashion Week! High-waisted pants, oversized outerwear and lots and lots of modest fashion bloggers: we looked so you don’t have to”

9. I Ignored Islamic Marriage Advice, and This is What Happened

“I received so much ‘advice,’ ranging from telling me to leave him if he doesn’t convert in three months to having him to just say the shahada and pray he eventually believes it. While some people produced compelling evidence that I should leave, I refused to give up that easily.”

8. I Was Sexually Abused by My Quran Teacher & It Happens More Than You Think

“When I told my parents that night, I remember my parents making phone calls and we drove to the school late at night and I saw police cars at the masjid. He was arrested and fired. And that was that. The incident stayed buried and hidden in my memories for decades until I had children of my own and it was time to enroll my child to school and Sunday school and Quran school.”

“Don’t we exist? The ones who don’t wear hijab but still dress modestly. The one who dates but doesn’t drink? The one who smokes weed but gives charity. The one who doesn’t make salat but never misses a Jumah prayer. The one who only observes the obligations of Islam during Ramadan.”

“Mona was very much so pregnant and on stage looking oh-so-dewy and rapping! I’m like whaaaaaat?”

5. What Does the Quran Really Say About a Muslim Woman’s Hijab? 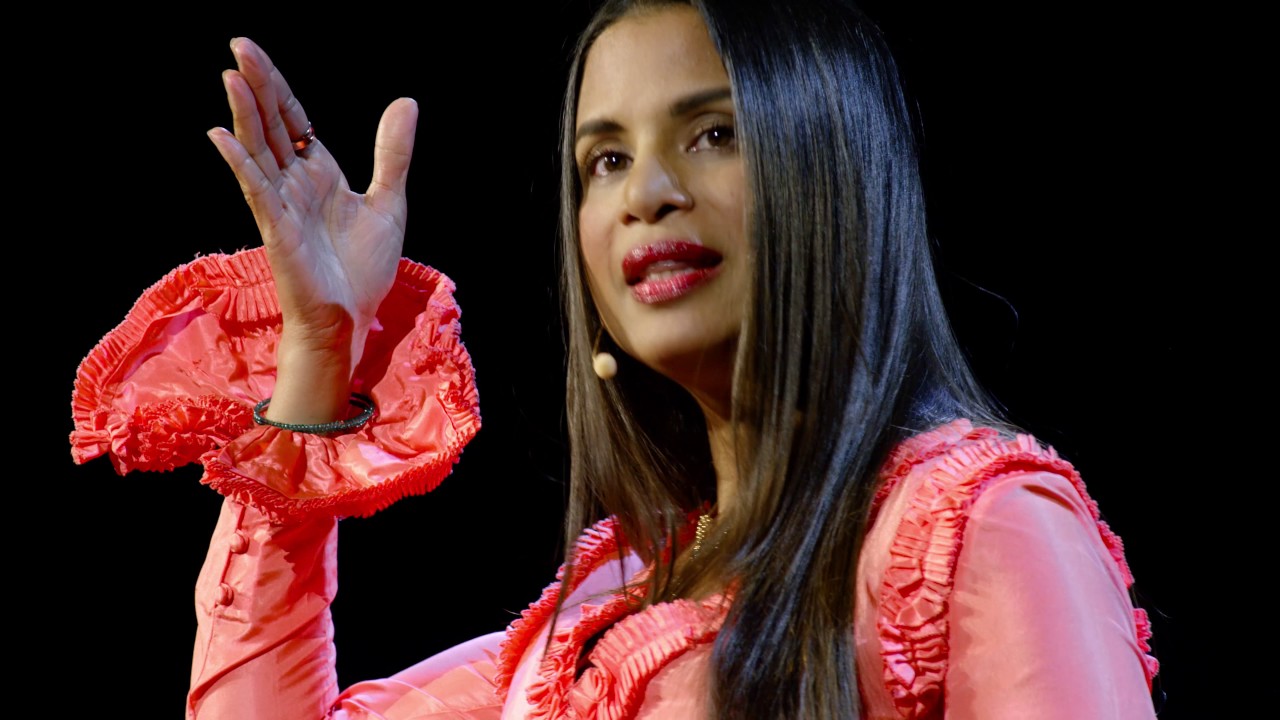 “This TEDx talk by Samina Ali — a Muslim woman activist and author — reveals the real truth behind the hijab, the history and its real purpose.”

4. The Truth About Our Reluctance to Accept Nouman Ali Khan Victims

“Consent is more complicated than a legal age or saying ‘yes’ – it’s about the agreement between two people on fair, equal conditions. Any man with this amount of power, fame and wealth cannot engage in such clandestine and, frankly, sketchy activity and be considered of an ‘equal playing field’ as with these women who don’t have a cult following.”

“Keeping curious students in the dark about sex is incredibly problematic and dangerous. If our Islamic schools won’t teach us about sex education then students will find out from places and sources that may do more harm than good. Countless problems can arise because kids are not properly educated about not only sex itself but also the risks and diseases that can result from unprotected sex.”

2. A Letter To Bella Hadid From A Muslim Girl

“We can’t change our skin color. And quite frankly, we don’t want to change what makes us unique. No matter who we are, we are entitled to respect, kindness and ultimately justice. Not only did you speak those words representing Muslims, but you spoke using your platform that reached millions.”

We kicked off 2017 with 45 launching an unconstitutional travel ban within his first 10 days in office. Naturally, we couldn’t let this happen without creating a go-to resource to help you, your families, colleagues, and friends in taking part in the conversations ahead. Here is a guide that includes statistics, glossary terms, talking points, summaries, and more. Consider it your CliffsNotes to the “Muslim ban” and more.

It’s no surprise that this lengthy resource tops our list of most popular articles in 2017. It speaks to the fact that more than ever, this is the time we stand united, learn about what our rights are, and know how to invoke them and safeguard them, so that no president or administration can erase us from a country that we helped to build, grow, and prosper.

We look forward to embarking into the new year with you, side by side. Here’s to what’s to come in 2018.

How to Be an Ally to the #BlackLivesMatter Movement: Advice From Imam Qareeb Bashir

10 Books You Should Read to Educate Yourself About Racism

Here’s What You Need to Know About #BlackOutTuesday

Being a Muslim Won’t Stop Me from Celebrating the Holidays

This Is How Muslims Celebrated NYE Around the World