How to Pray, Part 1: Fajr, or Subuh (The First Prayer of the Day) 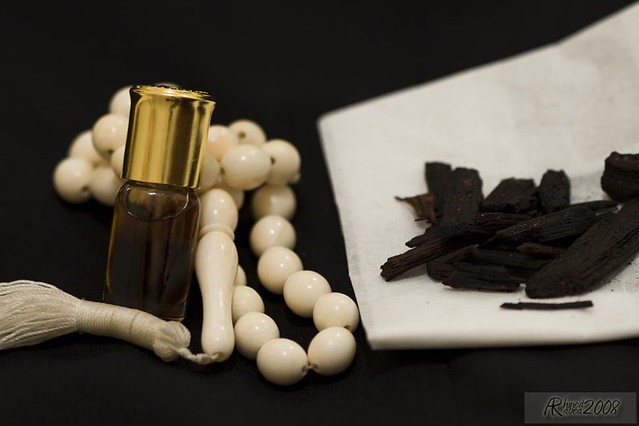 For 28-30 days out of a year, Muslims across the world abstain from food, drink, sex, smoking, becoming angered, gossiping and more — from sunrise to sunset. This month-long dedication to self-restraint and serving God is called Ramadan.

Ramadan is the ninth month of the Islamic calendar and the month Prophet Muhammad (PBUH) began receiving verses of the Qur’an. The Islamic calendar follows the lunar cycles making the months range from 28 to 30 days instead of the set Gregorian calendar. Due to the difference, Ramadan’s start and end date is different every year. Instead, Muslims rely on the sighting of the moon by Islamic scholars to signify that a new month has begun.

Since fasting is one of the five pillars (tenets) of Islam, Ramadan is considered the holiest month for Muslims.

God called for fasting during the month of Ramadan in chapter 2, verse 185 of the Qur’an:

“The month of Ramadan [is that] in which was revealed the Qur’an, a guidance for the people and clear proofs of guidance and criterion. So whoever sights [the new moon of] the month, let him fast it; and whoever is ill or on a journey — then an equal number of other days. Allah intends for you ease and does not intend for you hardship and [wants] for you to complete the period and to glorify Allah for that [to] which He has guided you, and perhaps you will be grateful.”

3 Kinds of Du’a to Help You Through Difficulty

Here is a breakdown of what Ramadan is:

This page written by Amanda Sadler.

Here Are Some Ramadan Traditions From Our Muslim Girl Writers

How to Pray, Part 1: Fajr, or Subuh (The First Prayer of the Day)