While I’m one of the first people to irritably shut down the notion that the Muslim woman is “oppressed,” I understand that internal battles that many Muslim around the world are fighting every day. Though we are women with autonomy, it would be incorrect to say that this sovereignty was served to all of us on a silver platter. So many of us have to wake up every day  and actively demand this independence that we have. And while we, being the diligent and passionate women we are, have found dealing with this daily struggle to become second nature, it’s important we take the time to remember how valuable our existence is. These everyday tasks that we take for granted may just seem like our attempts at simply living life, but they are so much more than that. We are breaking generational curses every single day, even when we don’t realize it. Need some convincing? Here are six things that you’re doing that are breaking down the barriers set to keep us down and ensuring a better tomorrow for the Muslim women that come after us.

Following a Career Path of Your Choice
It may not seem like a big deal now, but think of all that you had to do to get to where you are today. Are you taking on a male-dominated field? Are you pursuing a career that your parents thought would not amount to much? By putting your passions first and choosing to love what you work, you are doing things some of your ancestors could have never dreamed of.

Pushing Back on Double Standards
The heated arguments you get into more traditional family members or friends may be so exhausting that you don’t even realize what a big deal it is to be fighting for what you believe in. By casting aside what’s expected of you and challenging the status quo, you are making people question years of unilateral thinking.

Not Having Children/Vowing to Raise Your Kids Differently
Whether you choose not to have children or have promised yourself a million times to raise them differently than how you were brought up, you are already breaking cycles of negativity making it easier for generations after you to get to a point of happiness.

Therapy is not the end-all-be-all of embracing positive mental health, but the sheer act of going is so major, especially considering how stigmatized it is within the Muslim culture. By actively addressing your traumas and working toward your healing, you are ensuring that the people who interact with you do not have to face the same battles you have.

Photo by Ifrah Akhter on Unsplash 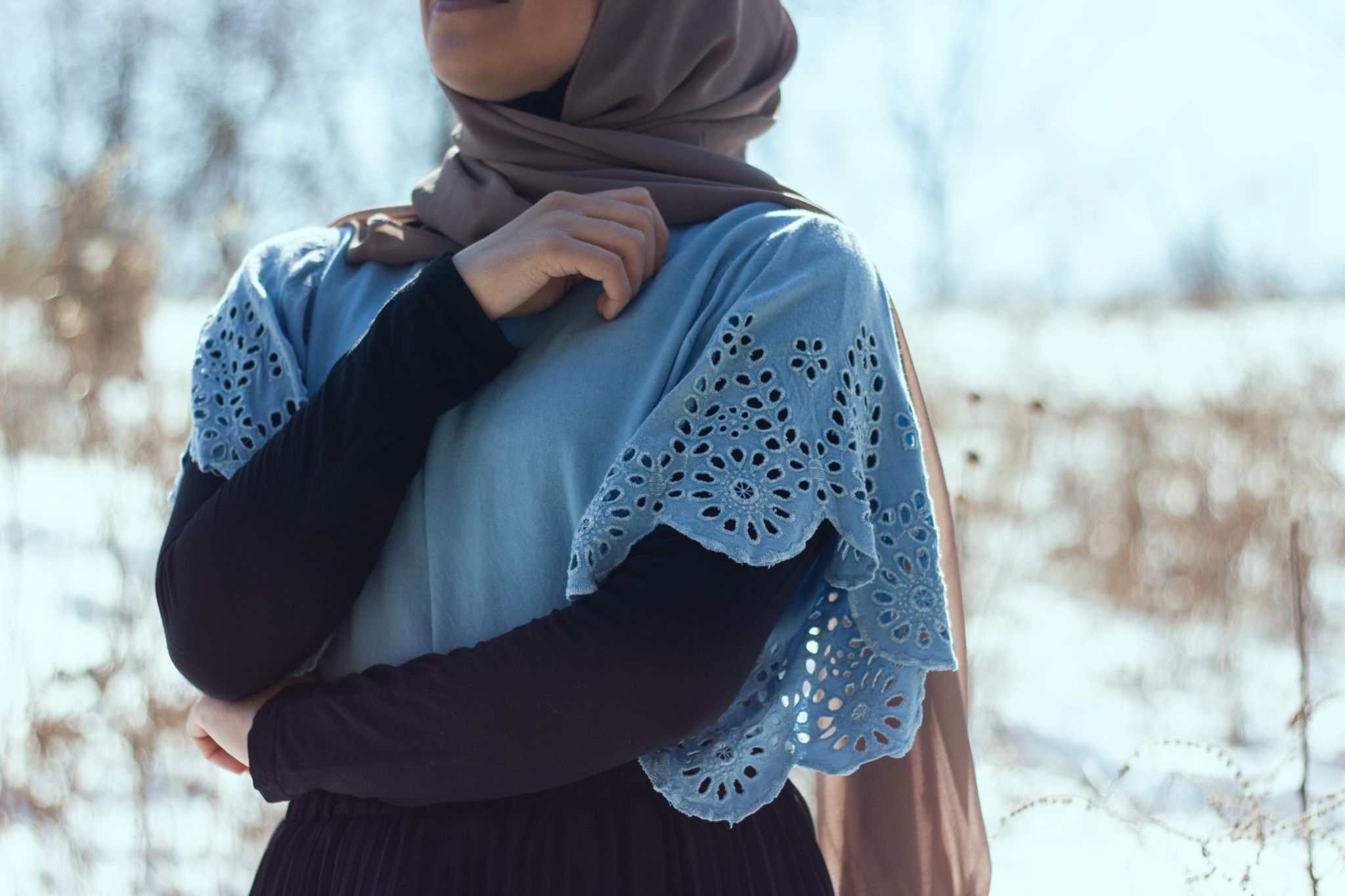 Embracing Duality
No matter what your definition of a “Muslim woman,” looks like, you are breaking generational curses just by being yourself. By proving that we are not all one cookie-cutter type of person, you are setting the standard that Muslim women are so much more than the boxes people (Muslim or not) try to put us in.

Practicing Self Care
Remember that your self love is radical! Women who have come before us have not always been able to prioritize themselves, their feelings, or their happiness. By ignoring the notion that your entire life has to be about other people, you are breaking one of the strongest generational curses out there. You are demonstrating that there is nothing wrong with putting yourself first and loving the person that you are.