Maryam Mirzakhani, first and only female, and Iranian to win Fields medal, died battling cancer. She was 40. Maryam is survived by her young daughter, Anahita, and husband, Jan Vondrák.

Her death was announced on Instagram by Firouz Naderi, a friend and former director of Solar System Exploration at NASA. “A light was turned off today. It breaks my heart ….. gone far too soon,” wrote Naderi. Followed by another post which read “A genius? Yes. But also a daughter, a mother and a wife.”

Having achieved notoriety as a teenager, winning gold medals at the 1994 and 1995 International Math Olympiads, she went on to graduate college in 1999 from Sharif University in Iran.

As a woman of color in the Science, Technology, Engineering and Mathematics (STEM), it is clear that Mirzakhani had the odds stacked against her brilliance. But Maryam was an more than an inspiration across globe. Having achieved notoriety as a teenager, winning gold medals at the 1994 and 1995 International Math Olympiads, she went on to graduate college in 1999 from Sharif University in Iran. She went on to earn her Ph.D. from Harvard University in 2004, where her dissertation solved two longstanding problems and was considered “truly spectacular,” according to Benson Farb, a mathematician at the University of Chicago. He expanded, “The majority of mathematicians will never produce something as good, and that’s what she did in her thesis.” To her daughter, her work resembled a painting.

From Harvard, she moved to Princeton University as an assistant professor and research fellow at the Clay Mathematics Institute, and then Stanford University.

In 2009, she secured the coveted Blumenthal Award for the Advancement of Research in Pure Mathematics. In 2013, the Satter Prize of the American Mathematical Society. Although neither was as grand, in scope or impact, as the 2014 Fields Medal which is considered the equivalent of the Nobel Prize for math.

Her distinctions as a Fields Medal recipient came a year after a diagnosis of breast cancer in 2013, which ultimately took her life after it spread to her bone marrow.

She received the distinction for her work on complex geometry and dynamic systems, and in doing so became the first Iranian and the first woman to win the award since its inception in 1936.

Her distinctions as a Fields Medal recipient came a year after a diagnosis of breast cancer in 2013, which ultimately took her life after it spread to her bone marrow.

Mirzakhani was born and spent over half her life in Iran. She considered herself fortunate to have come of age post-Iran-Iraq war, when socio-economic and political environment of the country was healthy enough or her to thrive in her studies.

Iranian President Hassan Rouhani announced that her passing brought the nation “great sorrow” and that the “unprecedented brilliance of this creative scientist and modest human being, who made Iran’s name resonate in the world’s scientific forums, (and) was a turning point in showing the great will of Iranian women and young people on the path towards reaching the peaks of glory…in various international arenas.” 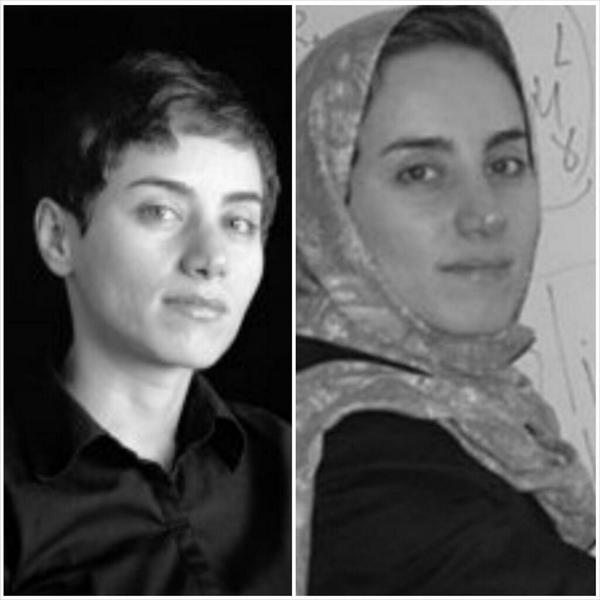 According to the obituary on the Stanford News, “Mirzakhani specialized in theoretical mathematics that read like a foreign language by those outside of mathematics: moduli spaces, Teichmüller theory, hyperbolic geometry, Ergodic theory and symplectic geometry…Mastering these approaches allowed Mirzakhani to pursue her fascination for describing the geometric and dynamic complexities of curved surfaces spheres, doughnut shapes and even amoebas – in as great detail as possible.”

For Maryam Mirzakhani, math was fun and elegant, so too was her legacy. After winning the fields medal, she described it “like being lost in a jungle and trying to use all the knowledge that you can gather to come up with some new tricks, and with some luck you might find a way out.”

Find out Why Latino Muslims Are Growing in Numbers