The Sheedi’s, or Siddi’s are an ethnic group in South Asia, with large populations in Pakistan and India. The Sheedis are the descendants of East African slaves, merchants, soldiers, and sailors who were brought to the subcontinent between the 8th and 19th centuries. The majority are Muslim, although some are also Hindu and Christian. The Sheedis have a long history in India and Pakistan, and often served as guards or soldiers.

Sheedis number about 5,000 in India, and have sizable populations in Karnataka, Gujrat, and Hyderabad.  The Sheedis of Hyderabad have historically been guards of the Nizam, and have traditionally lived in the A.C. Guards (African Cavalry Guards) area of Hyderabad. Sheedis also served in armies in the Deccani and Delhi sultanates. Some Sheedis rose to high ranks in these armies, such as Malik Ambar, and Jamal ud Din Yaqut. Sheedis have a rich culture, and have preserved some of their African roots through traditional Doma music in Gujrat, Marfa music in Hyderabad, and the use of cultural drumming techniques and dances. The Sheedis have been in South Asia for over six centuries.

Despite the Sheedis long presence in South Asia, they often face many issues, such as widespread discrimination and marginalisation.

The estimated number of Sheedis in Pakistan is about 250,000, and are concentrated in the Makran in Balochistan, as well as lower Sindh, in the locality of Lyari, near Karachi. Sheedis in Pakistan celebrate the annual Sheedi Mela festival, which is one of the most important traditions in Sheedi culture. The Sheedis also visit alligators considered sacred at Mangho Pir, and celebrate with vibrant song and dances. 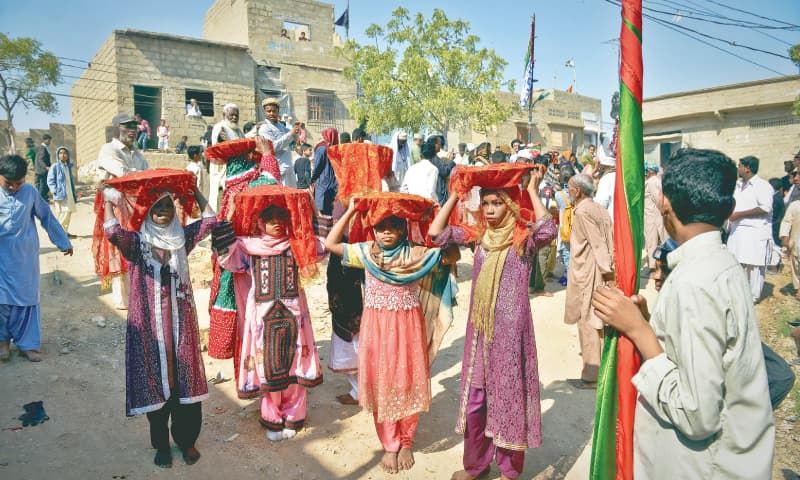 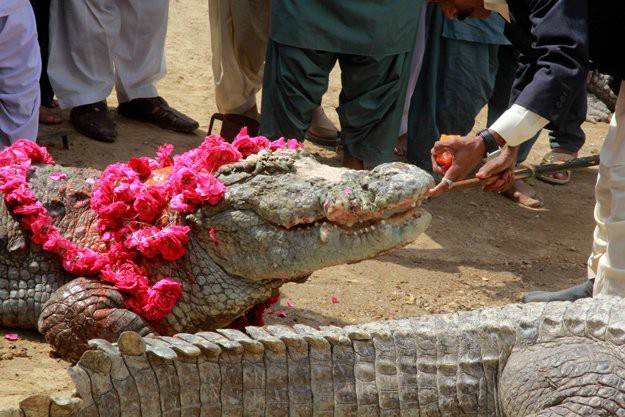 Despite the Sheedis long presence in South Asia, they often face many issues, such as widespread discrimination and marginalisation. Due to these factors, the Sheedi community suffers from poverty and a lack of opportunities. Pakistani’s first Sheedi lawmaker, Tanzeela Qambrani was elected in 2018, and has focused on education, and making schools more accepting of Sheedi students to combat the centuries of discrimination against the Sheedis.

Here is a video of Tanzeela Qambrani giving a TED Talk in Lahore.

Qambrani was sworn in the Sindh Assembly in 2018, a powerful moment for the Sheedi community. Qambrani said “ …I felt like Nelson Mandela and thought of all those before me who had struggled their entire lives and endured so much. The Sheedi community doesn’t exist for menial work; we can achieve anything we want.”

As the society focuses on decolonization and anti-racism efforts, worldwide, it’s important to learn about the Sheedi people.

salaam! i'm fatimah, a student and writer at Muslim Girl! i'm interested in medicine, anthropology and learning more about the world.