Our future is shaped by technological advancements. As a result, we are moving closer and closer to achieving a society that we only imagined from the works of Orwell, Huxley or Asimov. We shouldn’t hesitate to utilize its benefits to enhance the quality our lives through these gifts of science and engineering, but we must do so to a certain extent while being cautious and ethical.

This year, we saw a few of the most useful, complex and bold outputs. 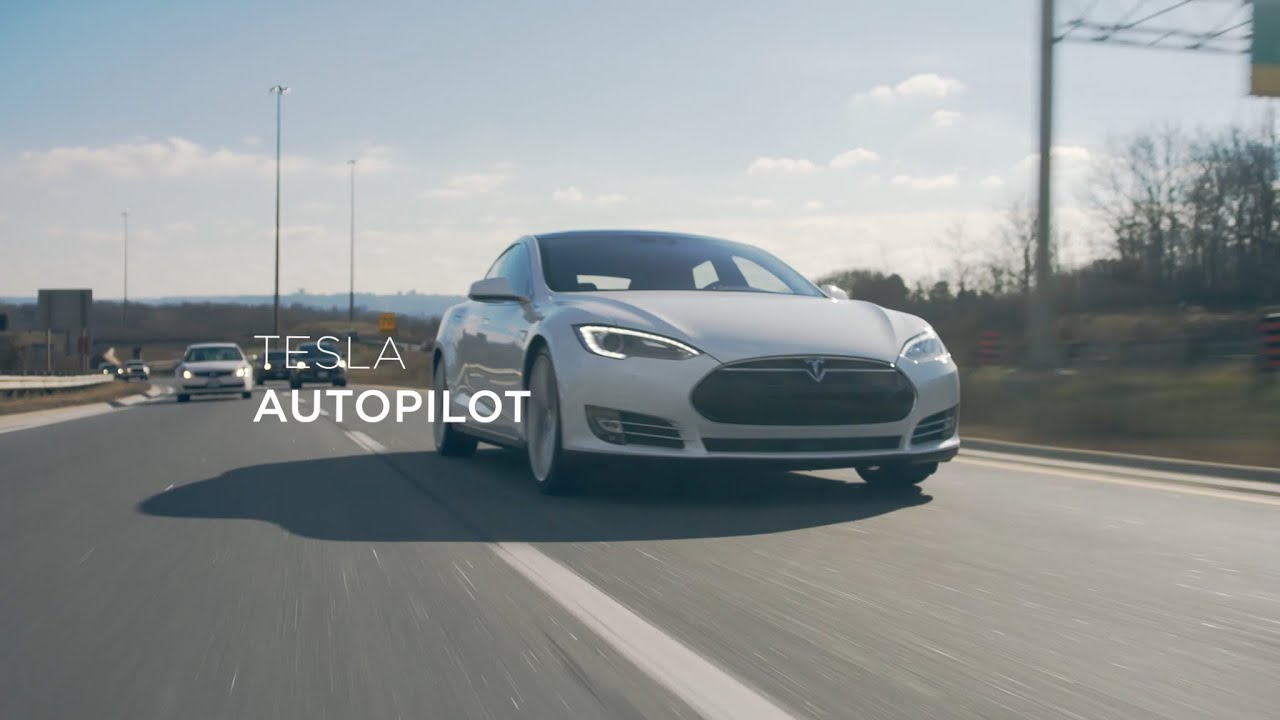 Spaceships, flying vehicles and autonomous driving are all figments of our imaginations and have remained barred from reality, until now — this is due to their questionable safety and legal gray areas.

But in 2016, the new Tesla brought the fiction to life and into our driveways. Released in October of 2016, this autopilot car has not only promised to be affordable but also has a safety level that is considerably greater than that of a human driver. 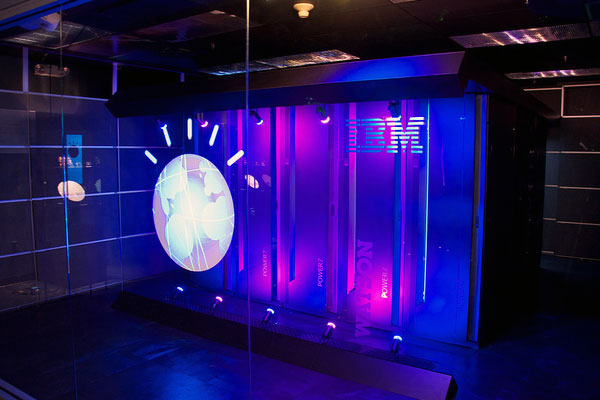 2016 has artificial intelligence roaming all over it, as it helps us with transportation, communication and now medication to fight cancer. Cancer is an ongoing journey into the unknown darkness. That is why the most sharpest and advanced artificial intelligence has arrived, built better than ever and ready to battle this monstrous disease.

2016 introduced Watson, the IBM A.I., capable of reading 25 million published medical papers per day to determine the proper diagnosis for individual patients. Watson’s treatments may have matched with the doctor’s recommendation 99 percent of the time, but is now surpassing even the medical professionals’ intelligence.

Machine learning algorithms have astoundingly achieved 93 percent accuracy in identifying whether a person is either suicidal, mentally ill or neither.

“These computational approaches provide novel opportunities to apply technological innovations in suicide care and prevention, and it surely is needed,” John Pestian, a professor at Cincinnati Children’s Hospital Medical Center, said. Such artificial intelligence is a remarkable step toward developing a system of suicidal prevention. 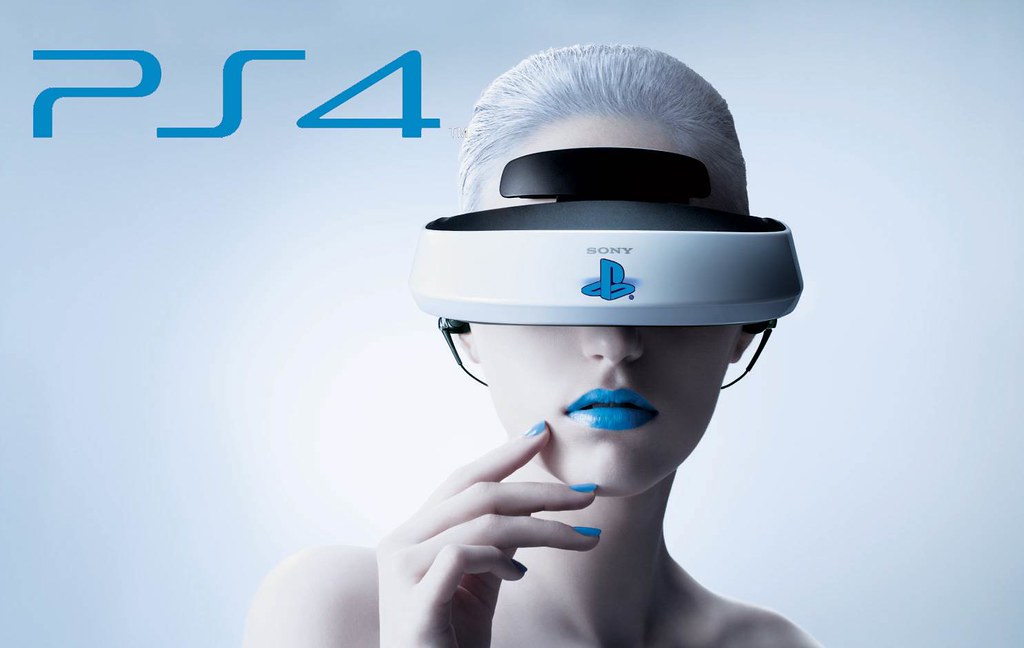 Oculus has transported our virtual gaming from the screen literally into reality through their cutting edge “Virtual Reality” headgear. Gaming, flying, falling, fighting and riding are only a glimpse of what simple headgear and your cellphone may do to teleport to the future.

The pioneer tool to escape into the virtual world is here and Oculus is the first of its explorers welcoming consumers to its commencement in 2016.

Over the past 21 years, Amazon has been the tech rebel that changed many of the governing rules of the online world. This brilliant business has changed the game for bookshops, retail stores, electronic shops and the world engaged and watched it with apprehension, as well as admiration.

Now Amazon has taken on the challenge of spicing up the task of grocery shopping with a touch of futurism. Amazon has unveiled the video of a physical grocery store in downtown Seattle — where there are no checkout lines and customers simply grab items and walk out. This “just walk out technology” uses artificial intelligence and sensors to track the items that customers pick up and live up to its promise of “No lines. No Checkout. (No, Seriously.)”

What Does Islam Say About Speaking Out About Social Justice Issues Like #BlackLivesMatter?

Meet the Force Behind the First All-Female Muslim Poetry Show